WARNING: this article contains explicit images of a girl burned in a car accident. If you think that this images might hurt you please leave this article.

Today I received an email telling the true story of Jacqueline Saburido, a girl which gets burnt in a car accident caused by a drunk 17 years old guy.

These things should not happens. I’m totally against drunk driving and I have to publish this picture to give them most visibility as possible.

Jacquelin still have to pay lot of hospital bills so.. if you want to contribute you could do her a little donation on her website.

Here are the pictures.. 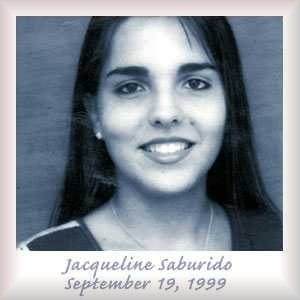 Jacqueline 1: This is Jacqueline Saburido on September 19, 1999. 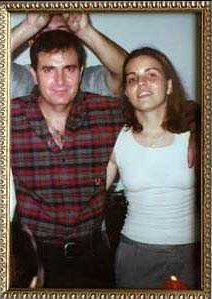 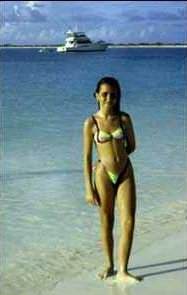 Jacqueline 3: On Vacation in Venezuela when Younger. 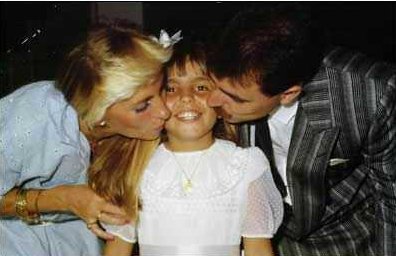 Birthday party as a child. 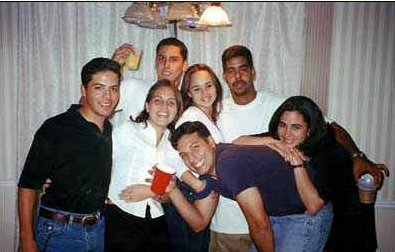 At a party with friends. 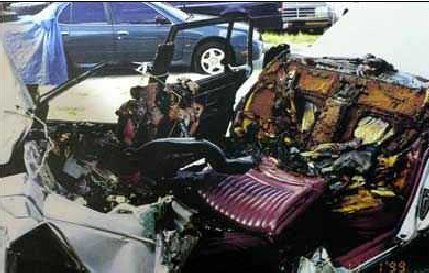 The car in which Jacqueline traveled. She was hit by another car that was driven by a 17-year old male student on his way home after a couple of hard packs of beer with his friends. This was in December 1999.

After the accident Jacqueline has needed over 40 operations. 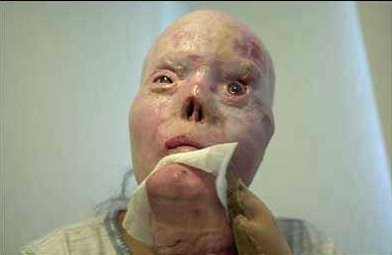 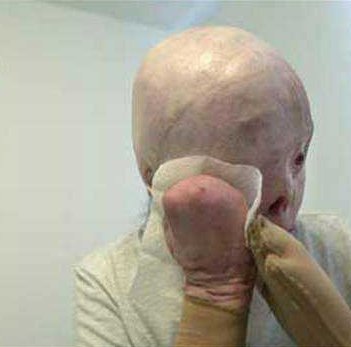 Jacqueline was caught in the burning car and her body was heavily burnt during around 45 seconds. 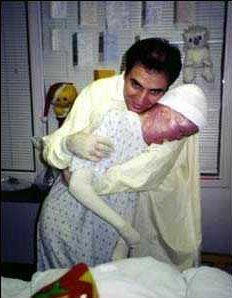 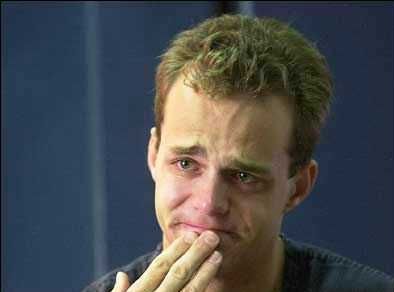 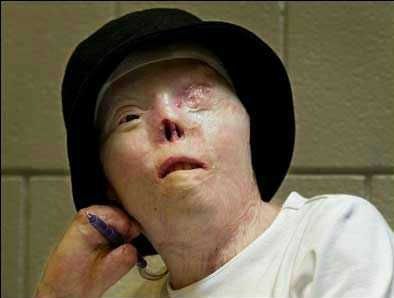 Not everyone who gets hit with a car dies. This picture was taken 4 years after the accident and the doctors are still working on Jacqueline, whose body was covered with 60% severe burnings.

IF YOU ARE DRUNK DO NOT DRIVE!